"Swedbank has failed to uphold the trust of customers, owners and society. This is troublesome and very serious", says Swedbank's President and CEO Jens Henriksson.

Since April 2019, major changes have been made to the bank's management, and large resources are invested in routines, processes and system support.

"The shortcomings the Financial Supervisory Authorities observe will be managed and remedied without delay, insofar as they have not already been remedied", says Jens Henriksson.

Since last fall, a comprehensive program is underway to strengthen the bank's measures against money laundering and to address the shortcomings that have been identified. At year-end, the program included 152 different initiatives, of which 67 were implemented. As facts emerge, the number of initiatives and activities is expanded to address the observed shortcomings. The absolute majority of the initiatives is set to be implemented by 2020.

The Board and CEO have also decided to make a quality assessment of four areas with the help of external expertise; The quality of the bank's anti-money laundering work and other financial crime is to be validated. An evaluation will be made where the goal is to reach industry best practice regarding the bank's compliance and corporate governance in order to ensure that the work is as efficient as possible. In addition, a review of Swedbank's corporate culture is conducted.

"Although much work still remains, a new chapter in the bank's history is now beginning. Here and now with today's urgent situation we take our social responsibility and will be there for our customers and support the many companies and households", says Jens Henriksson.

Swedbank plans to further comment on the Financial Supervisory Authorities' decisions and precepts on Monday, March 23 at 10:00, in connection with the international law firm Clifford Chance presenting its report at a press conference at 10:00 at Swedbank's head office at Landsvägen 40, Sundbyberg.

As previously communicated, the international law firm Clifford Chance has, on behalf of the Board of Swedbank, analysed the bank's work on money laundering, public disclosure and compliance to sanctions regulations. The report will be available on www.swedbank.com on March 23 at 7:00 am.

The press conference and the Q&A session will be held in English. Individual interviews with Swedbank's representatives can be conducted in Swedish.

The press conference will also be possible to follow via webcast on https://www.swedbank.com. 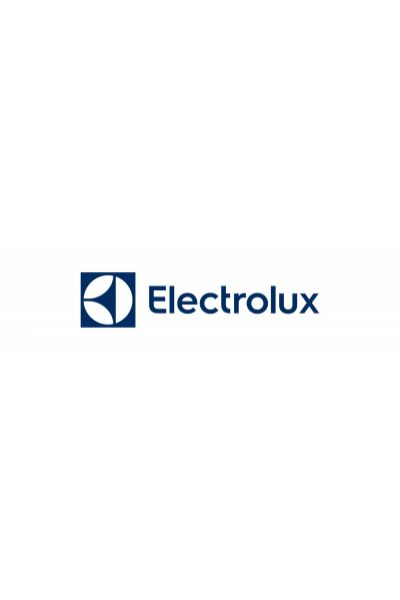 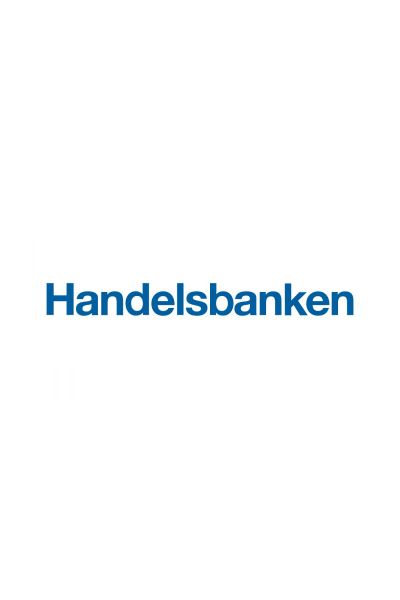